Most affected sectors of Ransomware 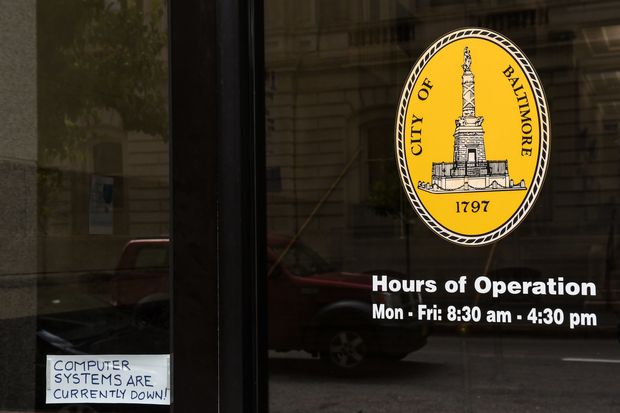 Ransomware has seen a greate increase since the last year. The attacks have been increased by about 400%.

Right now Ransomware is a good business for hackers, since hefty amounts are being paid from organizations who have failed to secure themselves from these attacks or develop a good Cyber Security strategy.

Backups are not enough.

They key to the solution is Cloud Backup and Unified Threat Management systems.

Lets see some of the industries that have been affected mostly